During the Warning My Father Will Strengthen Your Spirit, So Than You Can Face My Adversary’s Army! 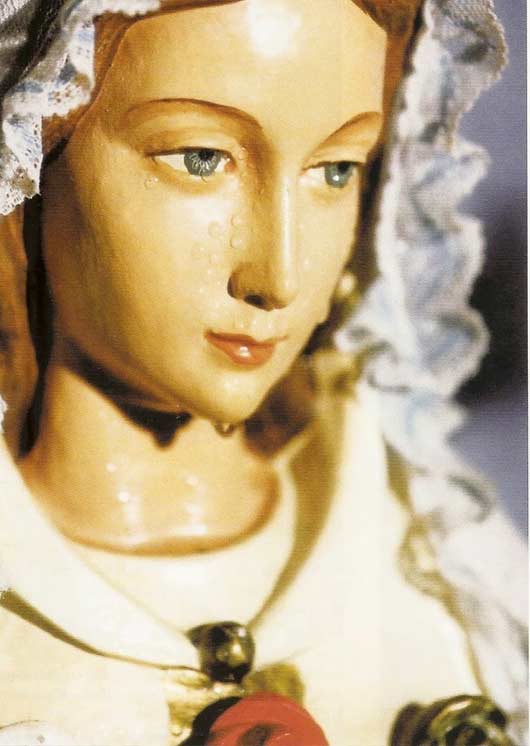 My Marian Militant Army the peace of God be with you.

Be ready and prepare for great spiritual combat for all the events have begun to unleash it. Have ready and oiled with prayer your armour, and raise the Marian banner because the final battle for your freedom is about to start. Already celestial’s armies commanded by my beloved Michael are ready and aligned. Just is missing militant army to align and thus to begin the great spiritual battle, the Armageddon. If you remain united in prayer with your Celestial Mother and my heavenly army, you will be victorious in the daily combat, but if you let yourselves be divided for my opponent you will suffer painful defeats that will make hard your purification.

During the warning My Father will strengthen your spirit, so than you can face my adversary’s army. Remember that the struggle is not against enemies of blood and flesh, but against the spiritual forces of evil that dwell in celestial spaces, and which have command, power and dominion upon this dark world (Ephesians 6, 12)

Therefore my little children, you will receive from My Father, charismas, and special graces that will make you a real spiritual soldier; without these graces you could not face those wicked forces. Without help from heaven you would be defeated; I remind you that the battle is spiritual and that the spiritual weapons that My Father will give you are powerful and knock down strongholds. I do call to all of you which are soldier of my militant army; be spiritual prepared for the arrival of warning. Praying, fasting, and mortifying your senses to prepare your spirit for this great event that it will change your lives.

Be prepare my Marian army, that your lamps remain lit with your prayers, so when your Master and Lord arrives will find you awake and vigilant as good soldiers; then be ready for combat and willing everything for the kingdom of God. Peace of God accompanies you, and my motherly protection assists you. Your Queen and Mother, Mary, Mystical Rose.

Make my messages known to all mankind.